An attractive individual tart. The gluten free pastry is crisp,
and the balance of raspberry and almond is right. This is an impressive example of a gluten, wheat and dairy-free product.

Both these products were entered into the main non gluten free categories, so it was great to see that they got awards for 'taste' rather than just being gluten free.

"This tart has a lovely taste and almond flavour, this was another product I was lucky enough to judge and I was truly amazed that this tart is gluten and dairy free. it was served warm at the awards night and was delicious." Gluten free cake lover 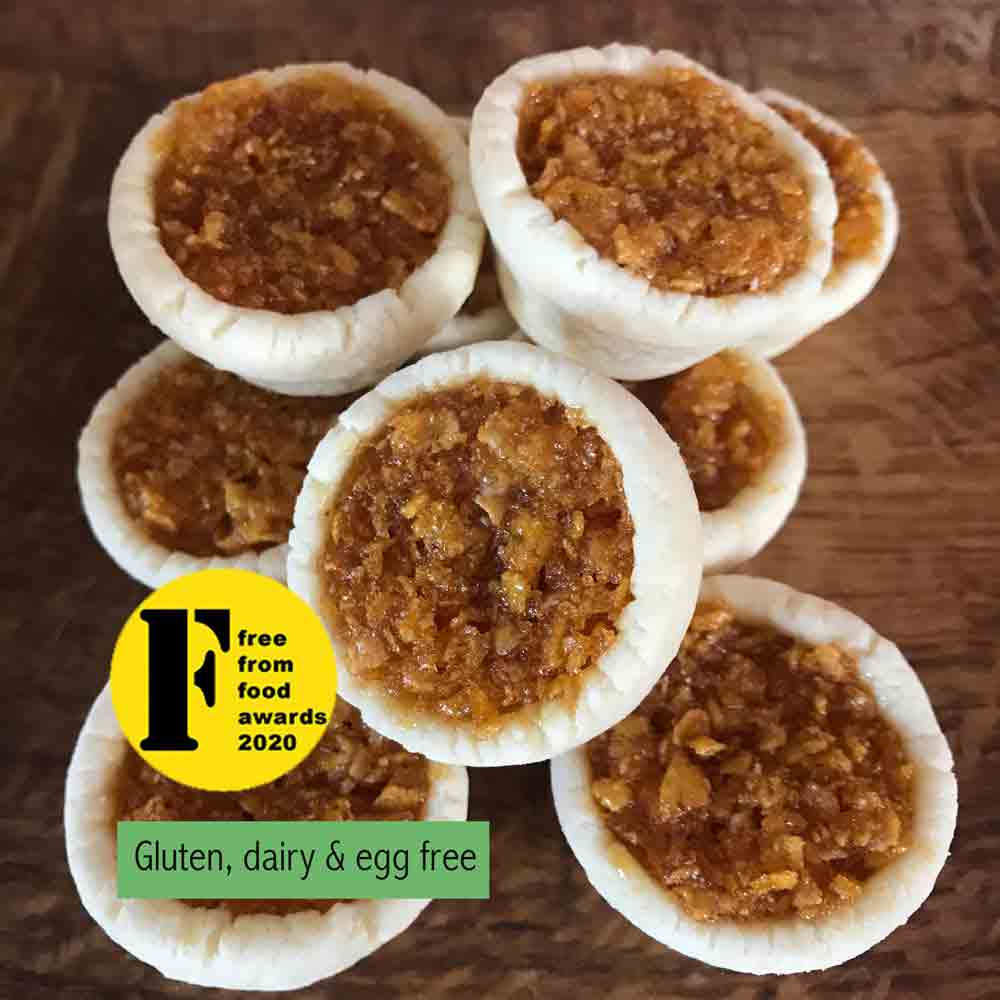 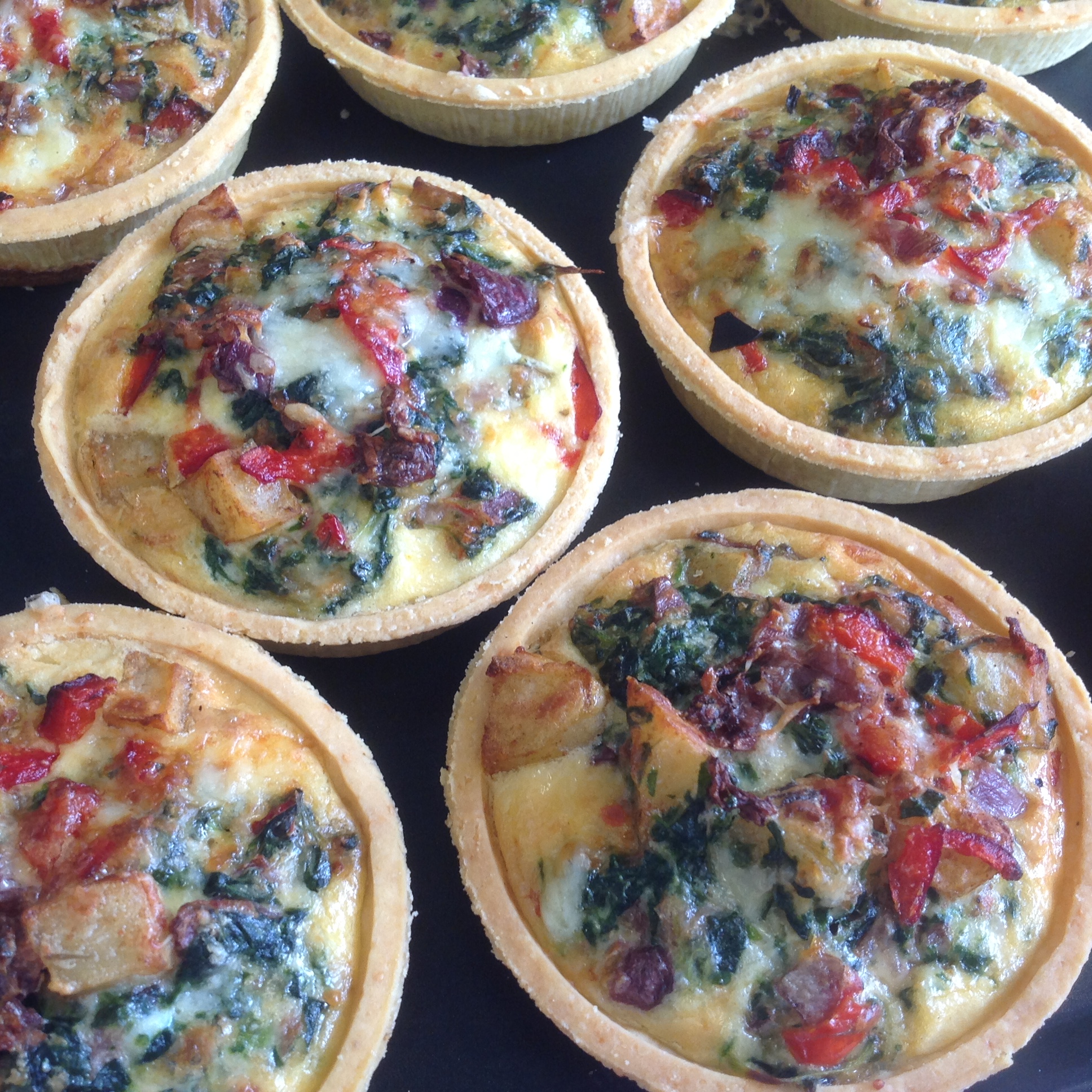 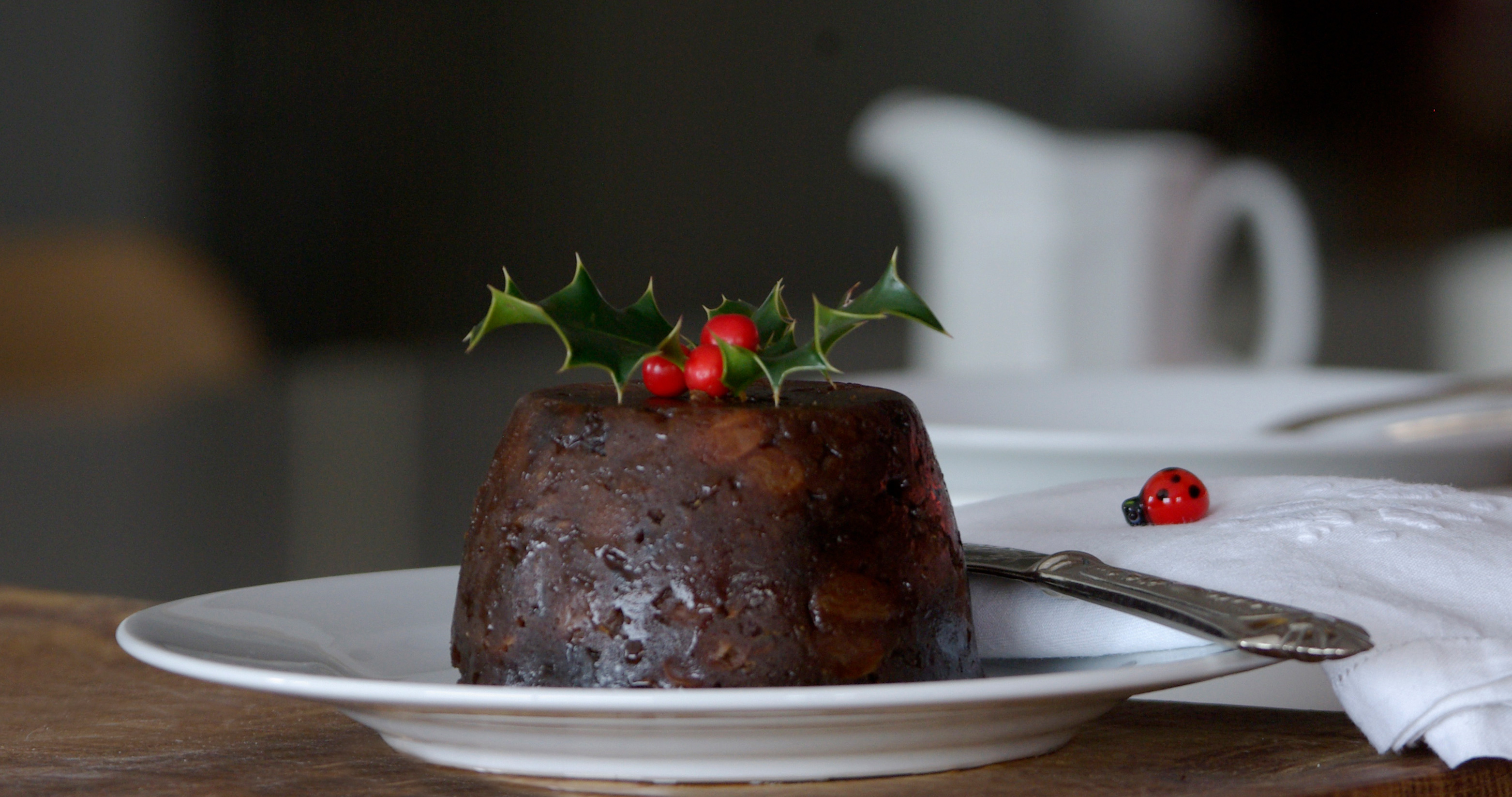 "I am still raving about your gorgeous puddings since trying them at CarFest!"

"Thanks for making me feel very normal"

"Your service was fantastic and your products were amazing!"

"It is so good to have food that tastes good enough for non coeliacs!!!!!"

"We were so impressed by the pastry cases – definitely the best gluten-free pastry ever!"