Hi I am Christine and I have been a coeliac for over 40 years so I can generally say I know quiet a bit about the gluten free diet and how it has changed over the years.

It used to be bread in tins, cardboard biscuits and if you asked what was for pudding you usually got the answer "fruit salad"!

Well it has all changed now with many more gluten free manufactures and now virtually everyone wants to produce things we can now all eat. Most are very good but some well, it is the same with most things you get good and you get ok.

How I started Christine’s Puddings

It was in October 2007 when Giles from Olives Et Al in Sturminster Newton decided to have his first Big Food Fest and asked if I would like to have a stand.

I wasn’t making products at the time and asked him what was I supposed to sell? “How about that Christmas Pudding of yours?” I made 70 and they flew off the stand!

This was my ginger, apricot, pineapple and Cointreau luxury Christmas pudding that I had been making for my family for 20 years. My range has now grown and includes several other delicious products – and they are all still gluten-free!

Where are they all made

In a Pudding Room overlooking the beautiful Blackmore Vale and River Stour in deepest, darkest and deliciously Dorset.

Did you know that 1 in 100 people are now diagnosed in the UK with Coeliac Disease and about the same choose to be on a gluten free diet.

If you are a Coeliac you can not eat gluten as it is a lifelong autoimmune disease caused by a reaction to gluten (a protein found in wheat, rye and barley). When a Coeliac eats gluten their immune system reacts by damaging the lining of the small intestine (villi).

When I was diagnosed (over 40 years ago) I joined a local group of a small charity called the Coeliac Society. There were 30 of us in The Christchurch group, which covered the whole of Dorset. The Charity has grown hugely now and is known as Coeliac UK and Dorset now has 3 separate groups consisting of over 3,000 members.

You can find out more about Coeliac Disease by visiting the Coeliac UK website. 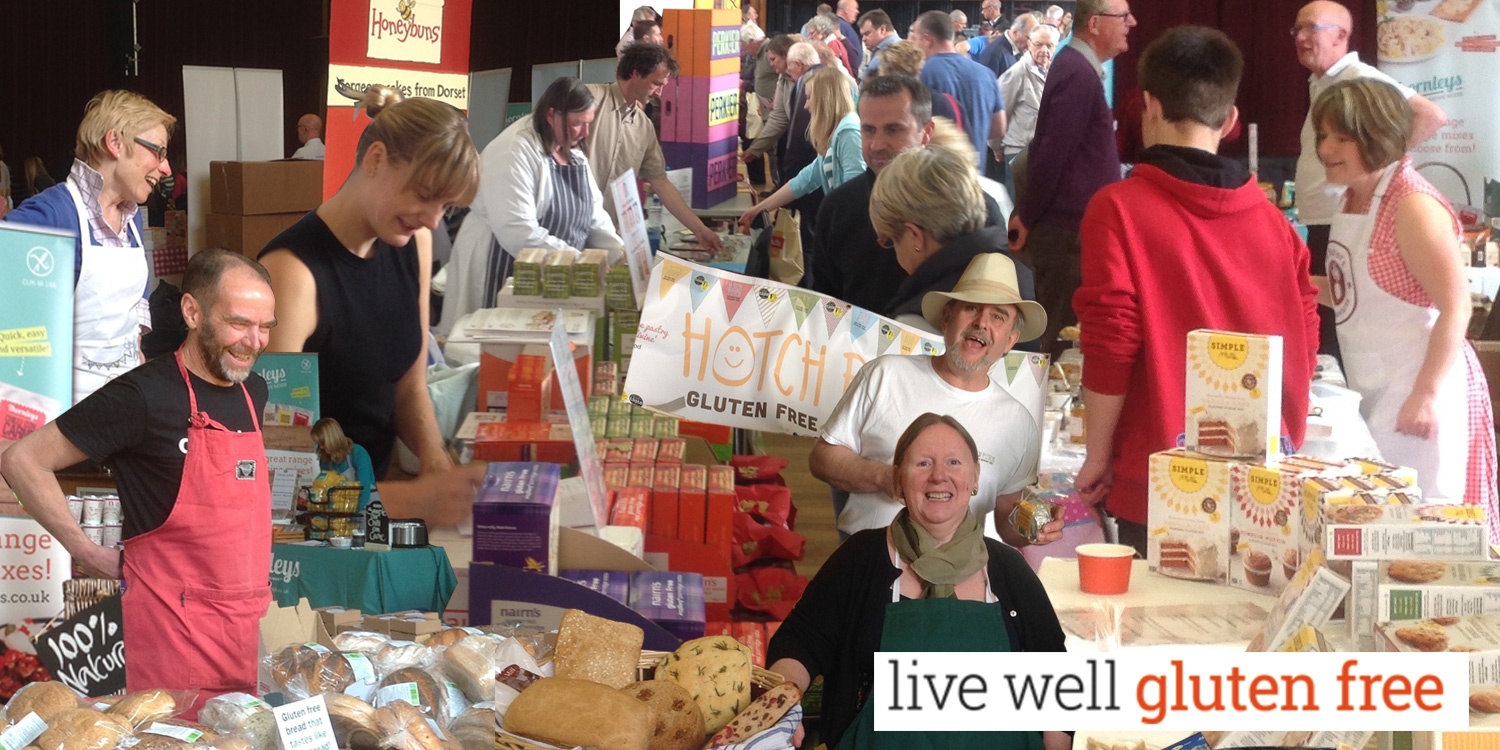